Because I am a Chinese, I know China very well.
Today I want to talk about Chinese Taijiquan(TaiChi). People from other countries, even the Chinese themselves, have completely deviated from the right track of TaiChi. This make scammers opportunities to conduct fraudulent activities.
So I want to correct these prejudices and prevent good people from being deceived. TaiChi is an ancient Chinese martial technique and also an art. Its function is to subdue opponents in confrontation (not killing them).
There are no other profound meanings, the harmony of the universe, the flow of energy, they are all made up by some people for hype.

There is a reason. A real TaiChi boxer exercises a lot every day. But in ancient times you could not just find someone to beat, so most boxers practice alone.
No matter how strong you are, punches to the air, no force point, can hurt you. The longer you exercise, the greater the damage you will suffer.
Therefore, smart boxers will not use their 100% force to beat the air, but they will be gentle. Yes, practice the movements slowly.
The purpose is to strengthen the memory of the movements, not to train their own strength. But some people find that TaiChi movements are so slow, which is very suitable for old people who not able to do a lot of exercise.
But at this time that is not TaiChi, it’s just movement exercises for old people.

TaiChi can harmonize yin and yang and harmonize the universe

Don’t believe the rhetoric fabricated by swindlers, they just want to make money. 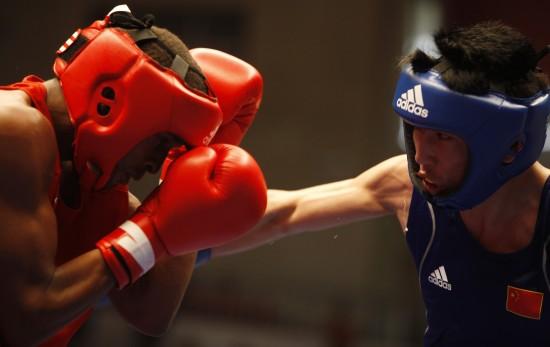 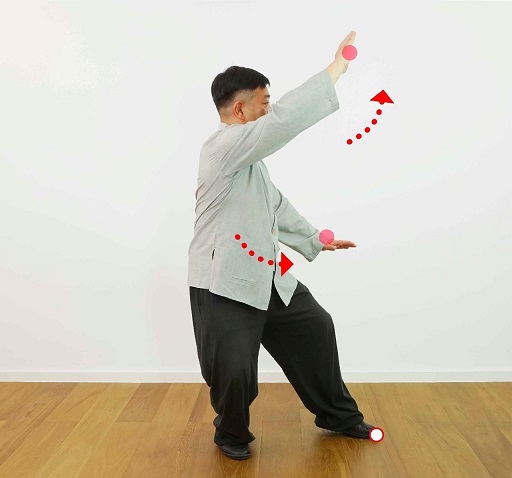 Boxing includes offense and defense. When defending, boxers use thick boxing gloves to cover the face. But TaiChi boxers don’t have gloves. Boxers want to avoid any punch.
They open their arms and open the their front side so they can quickly apply lateral force when opponents attacking. Instead of using the body to resist the impact.
In other words, this is the wisdom and superb technique of the ancients. Now I can not see any self-proclaimed master who got this technique.